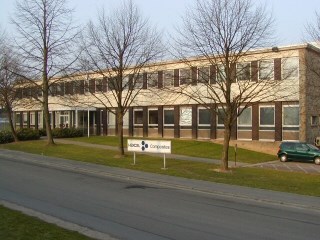 Welkenraedt, Belgium, is located in the "Pays de Herve" portion of the Liege province, situated between the Meuse and the Vesdre rivers, bordered in the north and east by the Netherlands and Germany. Due to its location at the crossroads of Europe, it's an area rich in history dating back to Roman times, comprised of green and fertile countryside and a thriving economic center.

Welkenraedt is Hexcel's European center of excellence for Engineered Core, the name we give to our processed honeycomb parts that are machined and finished in a number of ways and then supplied as ready to fit "drop-in" parts to customers.

Key applications for products made at Hexcel's Welkenraedt plant are aerospace structures - for civil and defense aircraft, helicopters and aero-engines.